Apple TV Plus orders a Christmas special, but will that convince you to sign up? 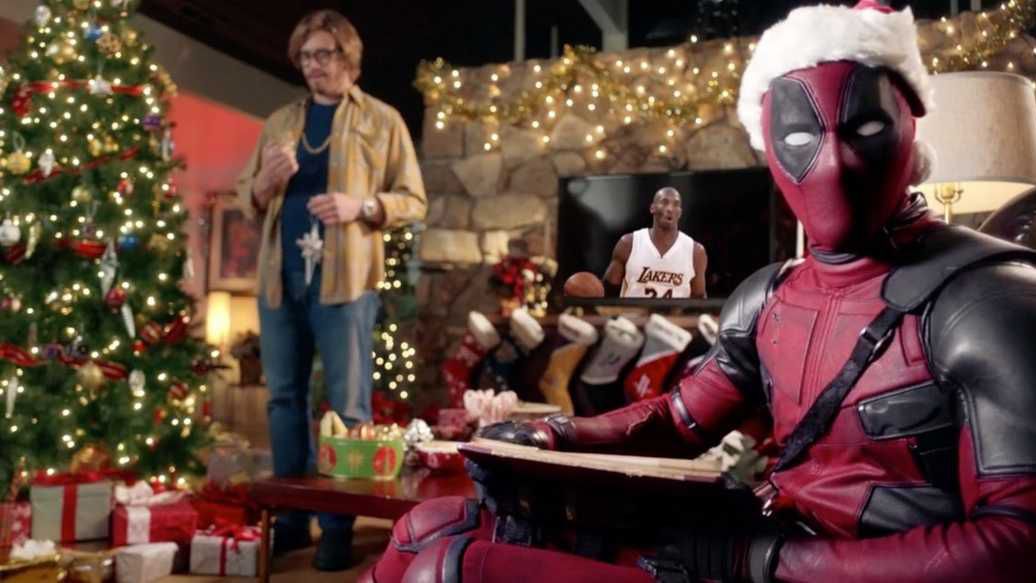 If you're thinking it's too early to be writing Christmas articles, we do agree – but if you're interested in the latest Apple TV Plus shows being announced for the incoming streaming service, there's some festive cheer coming your way.

The show will be a musical take on A Christmas Carol, Charles Dickens' classic tale of a miserly, penny-pinching old man (presumably Ferrell) who's visited by three ghosts on Christmas Eve and moved to change his ways.

There have been countless adaptations of the story over the years, with the likes of Jim Carrey, Michael Caine (along with The Muppets), and Patrick Stewart all having taken on the role of Ebenezer Scrooge.

However, given rivalry between Apple TV Plus and the soon-to-launch Disney Plus streaming service, it would hardly be surprising if Disney declined to lend its character to Apple.

A Christmas Carol will join a roster of Apple TV Plus shows, including the Jason Mamoa series See, Jennifer Anniston and Reese Witherspoon dramedy The Morning Show, and even a revisionist biopic of the 19th century poet Emily Dickinson.

Apple TV Plus is clearly trying to harness some big-name stars – and big name historical figures – to increase the profile of its programming. However, can't help but feel that its show curation is a bit scattergun, without the sheer volume to cater to a broad range of tastes in the same way as Netflix, and we'll be curious to see how unified the offering feels at launch.

Via The Hollywood Reporter